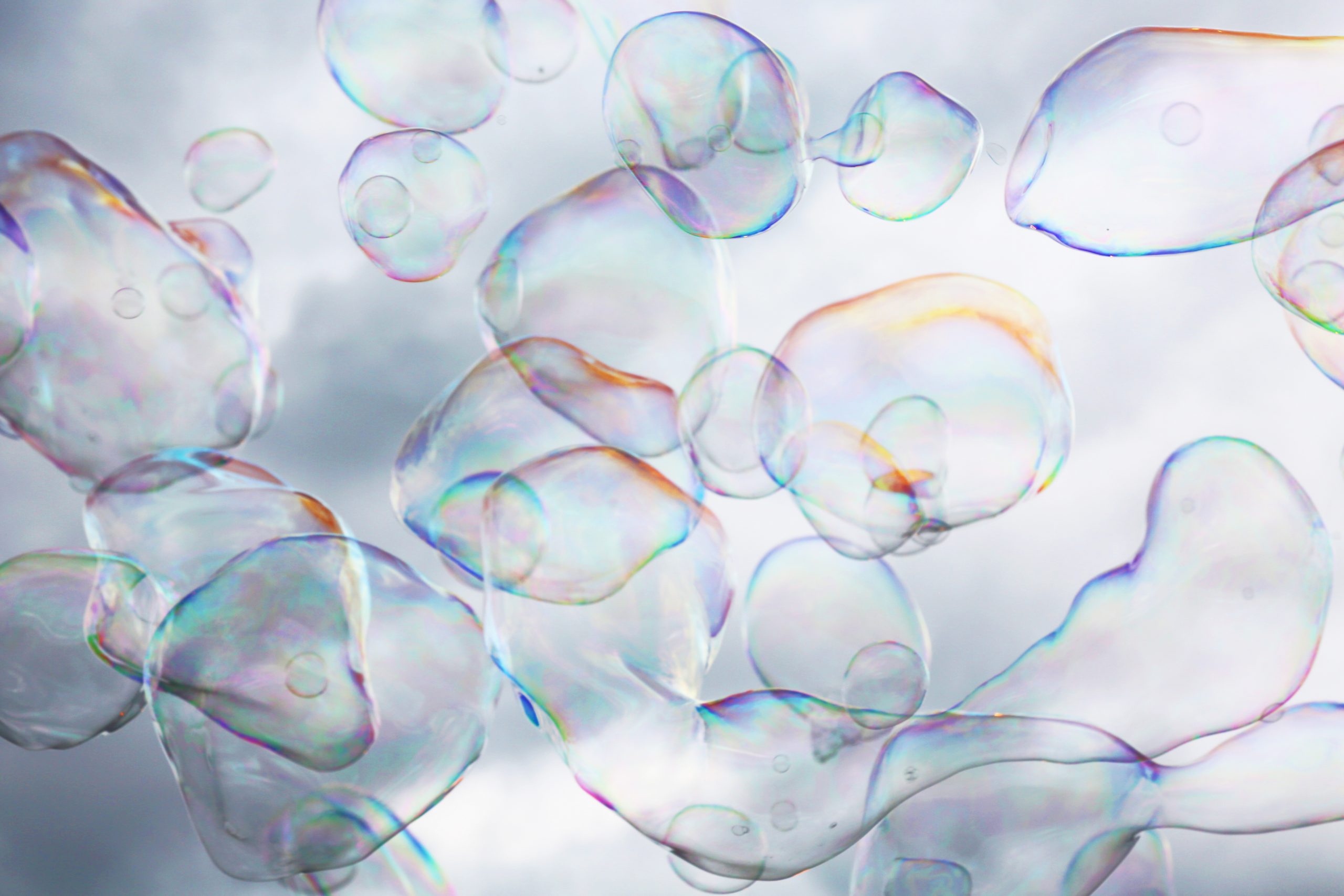 Born in the U.S.A. Paterson, New Jersey to be precise. We moved a lot when I was a kid but I had brothers and sisters near the same age (mom had five kids in five years) so we were often still the new kids in school when we moved out ... but we had the company of each other. In our family, I was the one who told stories. When I was ten we moved out to suburban Southern California but it didn't really stick, after two and a half years we moved back to the edges of New Jersey urban ghettos again. It wasn't all bad ... but I was glad for those couple of years in California where I saw that there was another way that people lived. I went to college in Memphis, Tennessee where I studied history but the late 1960s starting showing a lot more history outside of the classroom than in. I became politically active and in 1969 I just stopped going back. Instead, I stood on the highway and put my thumb out, willing to go wherever the next driver was heading and then to head off with the next one and then the next. I slept outside a lot but I met a lot of good and trusting people (the ones who pick up hitchhikers) ... I had no money to repay them but ... I told good stories. I crisscrossed North America and along the way I started writing short funny puppet plays. When a friend gave me some puppets I had a street act to take with me on the road. When I found Bubble Magic, I brought the bubbles with me with on the streets and if they wind didn't blow, I used bubble tricks to gather a crowd for the puppet show. Eventually, when I got myself indoors, the bubbles took over the show.